Welcome to Austin and Central Texas

Why We Love the ATX

Whether it’s the music, outdoor activities, food, or the University of Texas Longhorns, there’s a reason why 17 million people each year choose Austin, Texas as their travel destination of choice – and why thousands more move to Austin each year.

Austin, Texas is both the state capital and the home of a million Mexican free-tailed bats that swoop out from below the Congress Avenue Bridge each night from March until mid-November. The “Live Music Capital of the World” is a funky blend of award-winning restaurants, mouth-watering barbecue, tattooed hipsters, an entrepreneurial mindset that’s palpable, world-class shopping, high technology, and so much more.

After all, Austin is like the elder kid in the family – the one who paved the way, so the rest of the siblings had it a bit easier – with a laid-back, take-it-or-leave-it kind of attitude that coordinates perfectly with its funky and fun culture. Perhaps that’s why so many celebrities – like Matthew McConaughey, Sandra Bullock, Robert Rodriguez, and others – make the move to Austin. There’s little chance that they’ll be bothered here because, to be honest, no one cares.

Located smack dab in the center of Texas, Austin is about three hours south of Dallas; three hours northwest of Houston; and about 90 minutes northeast of San Antonio – depending on the infamous I-35 traffic, of course. Austin’s geographic location is in Central Texas, where the Colorado River crosses the Balcones Escarpment. This is the point that separates the Texas Hill Country from the state’s black-land prairies to the east. The escarpment is also responsible for crafting the city’s limestone cliff formations that define the breathtaking Hill Country surroundings.

One look around at the spectacular Texas Hill Country views, and you won’t find flat or desolate here. With its creeks, steep terrain, a plethora of parks, and the Colorado River, those who visit Austin rarely believe they’re still in Texas. Instead, stunning panoramas, massive hills, wildflowers, and a temperate climate have earned Austin a reputation as one of the nation’s fittest cities. Most Austinites relish an active lifestyle, and there’s plenty to do outside. Both visitors and residents are drawn to the stunning beauty where the Texas prairie meets the jaw-droppingly beautiful Hill Country. The Colorado River adds to that scenery – flowing through the heart of the city to create a series of lakes (via dams) that stretch for more than 100 miles. The crown jewel is right in the center. Named after Lady Bird Johnson (a beloved figure in Central Texas), Lady Bird Lake is one of the dammed portions of the Colorado River. Surrounded by the vast Zilker Park, Lady Bird Lake is the epicenter of outdoor activity in Austin – from paddle-boarding and kayaking to rowing and running trails. 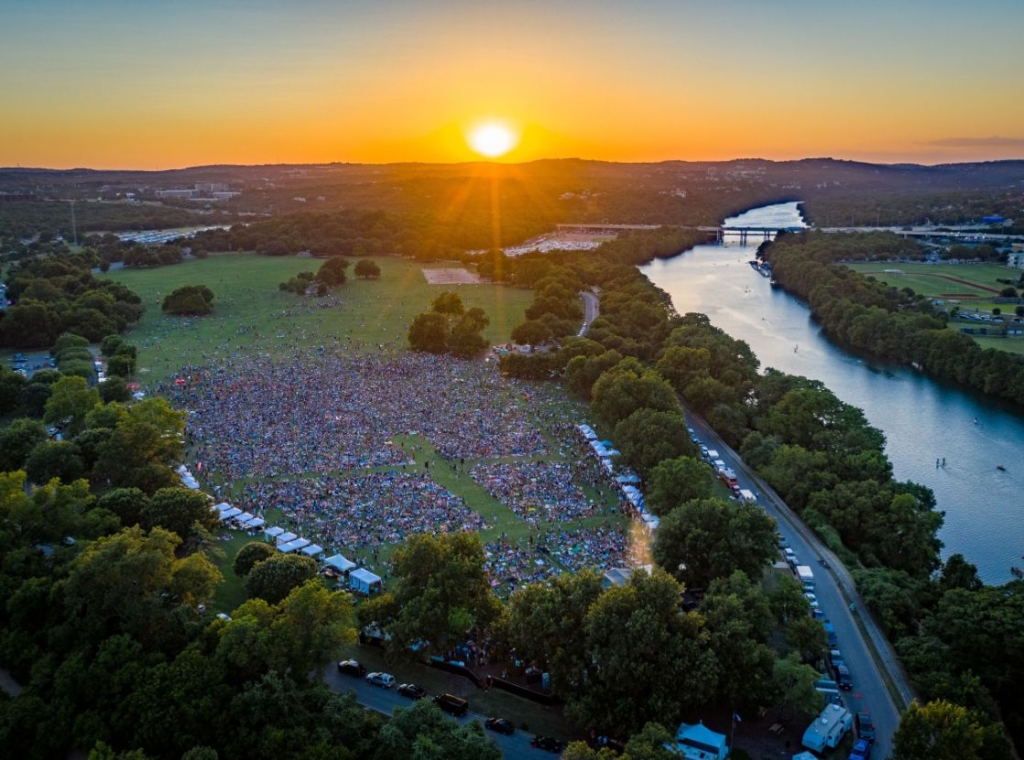 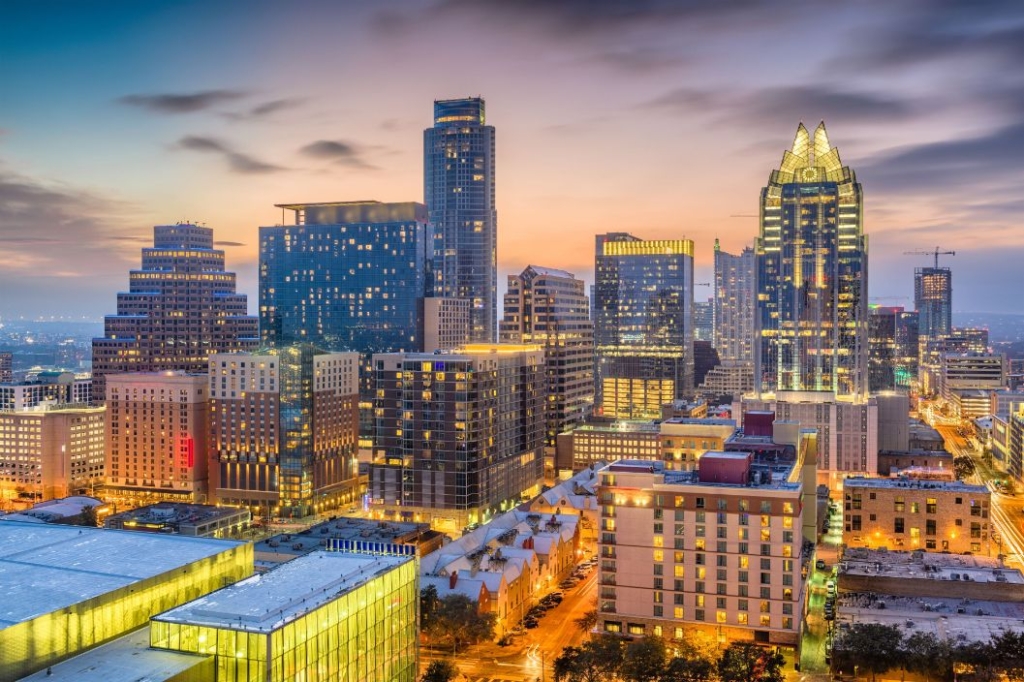 Initially, settled by Indians, Waterloo was Austin’s first village, and it was the one chosen for the state capital of the new Republic of Texas.

The city was later named after Stephen F. Austin, “the father of Texas.” The vision for Austin included a state capitol building that overlooked the city. Texas was annexed in 1845, and the State Capitol was constructed in 1888 – on a hill, with gorgeous views of the city.

Built as a result of the largest barter transaction in history (the builders received three million acres in the Texas Panhandle, which subsequently became the XIT Ranch, the largest cattle ranch in the world), the Texas State Capitol is one of the state’s most popular attractions. With an excess of one million visitors each year, the building and grounds are impressive. Built with limestone (aka, “Texas Stone”) and pink granite from nearby Marble Falls in the same architectural style as the U.S. Capitol building, it’s actually taller than its far-away D.C. relative by seven feet – making it the biggest state capitol in the U.S.

Fast forward to today, where tens of thousands of people choose to move to Austin each year. With the exponential growth rate, Austin is the fourth-largest city in the state, and experts predict the growth to continue into the foreseeable future. Austin’s largest suburbs include Round Rock, Cedar Park, Georgetown, San Marcos, and Pflugerville. Meanwhile, the five-county MSA area covers 258.43 square miles and includes Travis, Williamson, Hays, Caldwell, and Bastrop counties.

Nearby Cities and Suburbs: 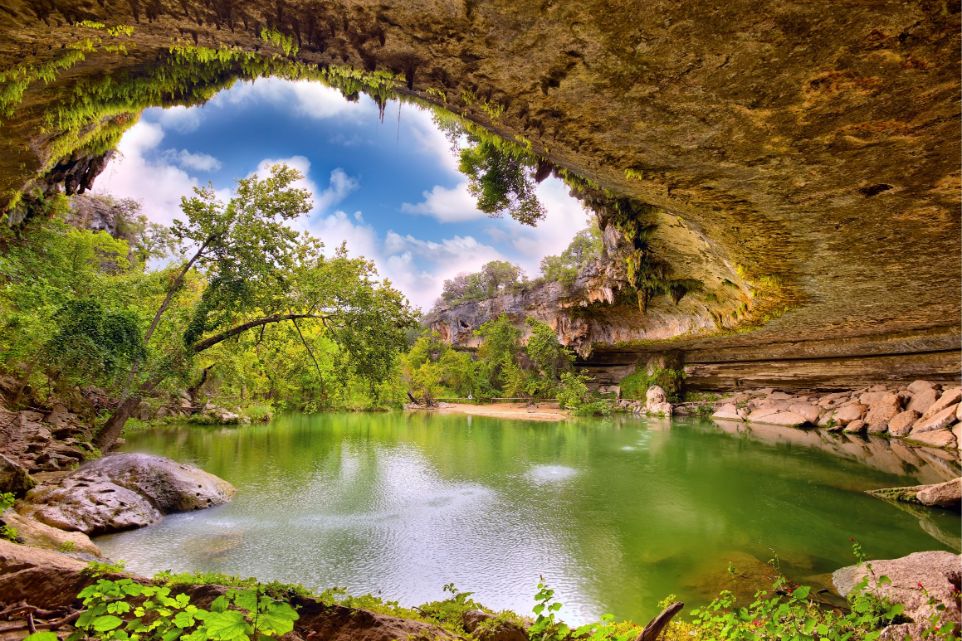 Free Resources for Your Journey 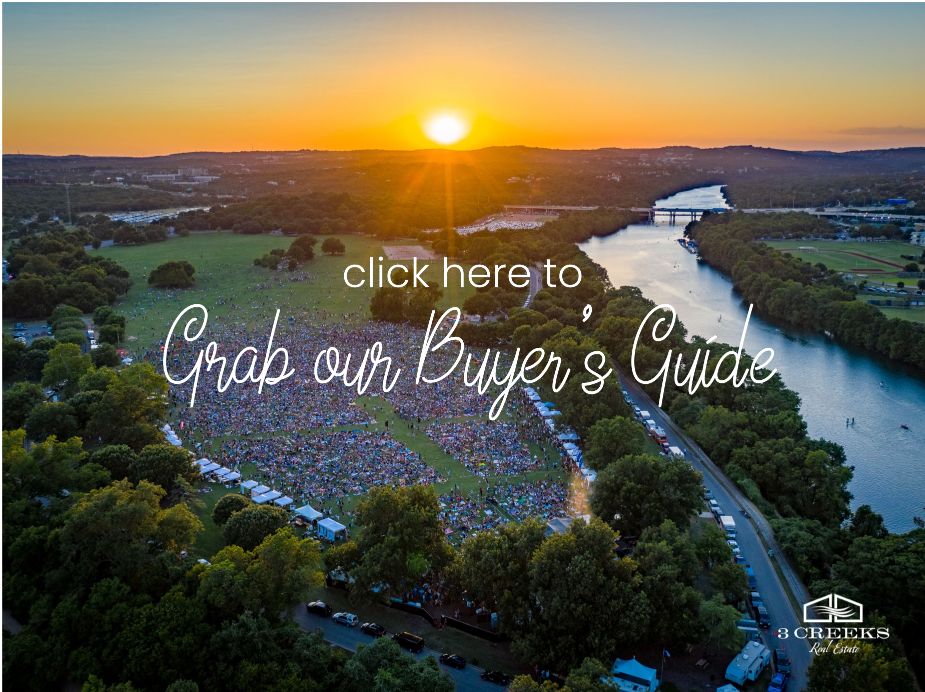 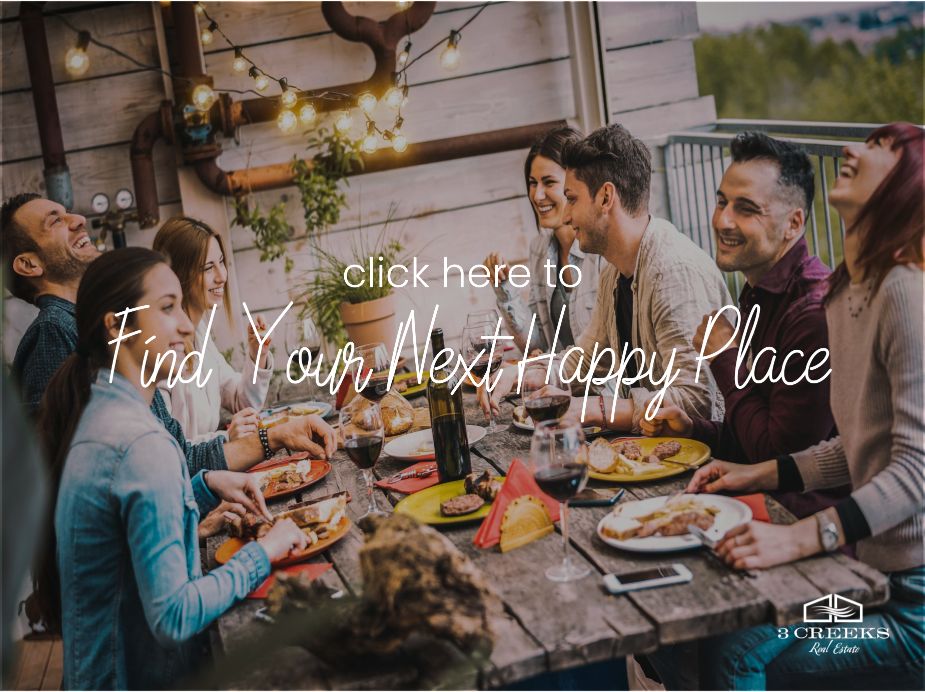 Ready to start your home search? We have everything you’re looking for. Click here to start searching for homes. 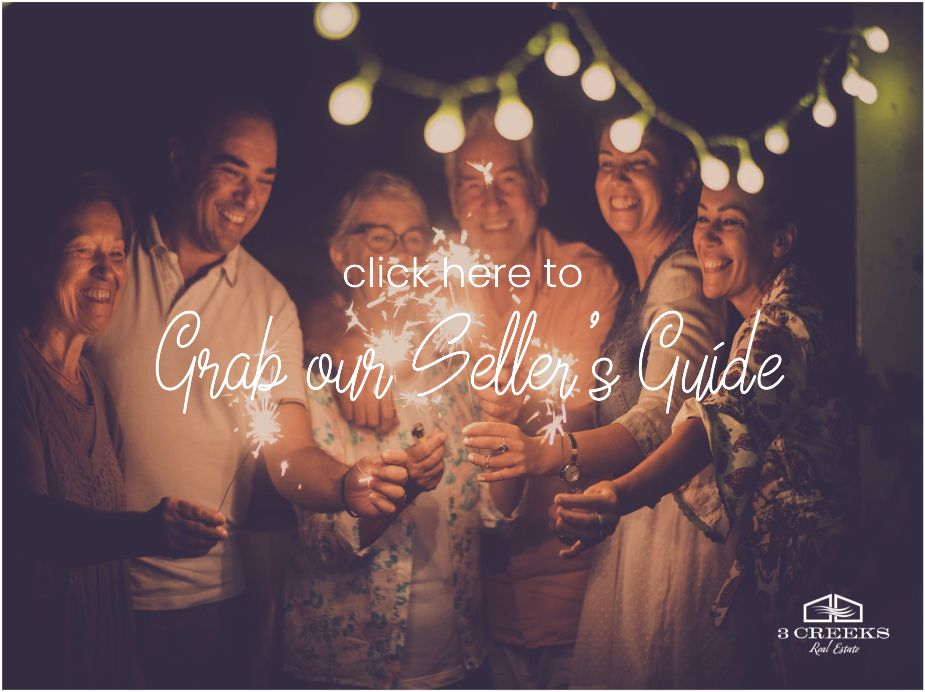 Thinking of selling your home? We’ve got everything you need. Click here to download our Seller’s Guide.

Have a Question? Cook Residential Real Estate Is Here to Help.

Please enter your username or email address. You will receive a link to create a new password via email.

We use cookies on our website to give you the most relevant experience by remembering your preferences and repeat visits. By clicking “Accept”, you consent to the use of ALL the cookies.
Cookie settingsACCEPT
Manage consent

This website uses cookies to improve your experience while you navigate through the website. Out of these, the cookies that are categorized as necessary are stored on your browser as they are essential for the working of basic functionalities of the website. We also use third-party cookies that help us analyze and understand how you use this website. These cookies will be stored in your browser only with your consent. You also have the option to opt-out of these cookies. But opting out of some of these cookies may affect your browsing experience.
Necessary Always Enabled
Necessary cookies are absolutely essential for the website to function properly. These cookies ensure basic functionalities and security features of the website, anonymously.
Functional
Functional cookies help to perform certain functionalities like sharing the content of the website on social media platforms, collect feedbacks, and other third-party features.
Performance
Performance cookies are used to understand and analyze the key performance indexes of the website which helps in delivering a better user experience for the visitors.
Analytics
Analytical cookies are used to understand how visitors interact with the website. These cookies help provide information on metrics the number of visitors, bounce rate, traffic source, etc.
Advertisement
Advertisement cookies are used to provide visitors with relevant ads and marketing campaigns. These cookies track visitors across websites and collect information to provide customized ads.
Others
Other uncategorized cookies are those that are being analyzed and have not been classified into a category as yet.
SAVE & ACCEPT